It is said that once someone decides to leave his/her own country to live abroad, he/she ends up feeling “stateless”. A stateless person, according to Wikipedia, is someone who is “not considered as a national by any state under the operation of its law”, someone that has no citizenship or nationality.

To make a long story short (and less brutal), no matter how much we love to complain about the new country we decided to moved in or to talk days and nights, about all the differences and all the little things that we miss, even when we are back for good or just for holidays to the country we were born in, we start missing that “other” country and the life and the things that we created there. So, here is the list of what according to my opinion, one will miss most, after leaving Vienna.

Well, I think it is self-explanatory. Public transportation in Vienna is just excellent; fast, accurate and cheap. One can travel throughout Vienna and has a variety of options: metro (U-bahn), buses, tram (S-bahn), and train. It is not easy to find a perfect transport service in a big city; big delays, packed people, big walking distances in transit and the list goes on and on of what I have experienced, while travelling and using public transport around big European cities. On the other hand, in Vienna one feels unlucky if there is not an available seat during his/her short trip within the city. Vienna’s public transport is a blessing.

Vienna is not only easily accessible but also very safe. Capital cities normally have the biggest crime rates, however according to the Overseas Security Advisory Council (OSAC), overall crime rates in Vienna have remained steady over 2014. The most common crime has been purse/wallet snatching in crowded areas and other crimes of opportunity (such as pickpocketing in trains, restaurant and touristic shopping areas). All in all, there are for sure areas with higher crime rates, or the -so called- “dangerous” areas, like in every other city, however it is very uncommon to hear that someone is feeling exposed or in danger in Vienna; and then again, for a capital city, Vienna is one of the safest places of the world.

There is no doubt that Vienna is a highly touristic city, however not many cities has to offerover 100 museums, all available for tourists and local people. For a great majority of people, Art may be a luxury, however is not a little thing that living in Vienna gives someone the opportunity to take the tram and marvel at the beauty of the legendary painting “The Kiss” of Gustav Klimt. Vienna has some major permanent collections and is often hosting global masterpieces. A city, which is heavily focusing on culture and is supporting any form of art, is not to be taken for granted and living in such a place should be seen as a privilege.

Three years ago, I could have never imagined myself as a bicycle rider. However, this city with 1,200 km cycle paths makes cycling the easiest and most convenient way to get from one point to another. The excellent Vienna public transport is already mentioned above; nonetheless bicycle owners would only make use of it on snowy or rainy days. Riding a bike in Vienna is easy, safe and free (except the actual cost of the bike). Citybikes are also available and can be rented at 120 stations around Vienna.

Coming from a country that urban planning is not something that we can be proud of (Greece, that is), I would say that Vienna’s architecture was the first and the fasted aspect I was drawn to. Neo-Renaissance (Opera), Flemish Gothic (City Hall), New Baroque (Burgtheater), Art Nouveau (Vienna Secession), neo-Gothic (Votive Church) buildings and of course great samples of modern Architecture (Hundertwasser House) reveal the evolution of this city and in a way are a great reminder and company of the past. Vienna’s architecture is so beautiful and photogenic that I think is really hard to just get over it.

Expat, local, immigrant, tourist or traveller, no matter how someone define him/herself in a city or a country, I think it is really hard, if not impossible, to remain untouched from the world around him/her. While walking to meet a friend or go to work, the city is the only friend of ours, and companion. Cities are living organisms that as much as they define us, we define them as well. 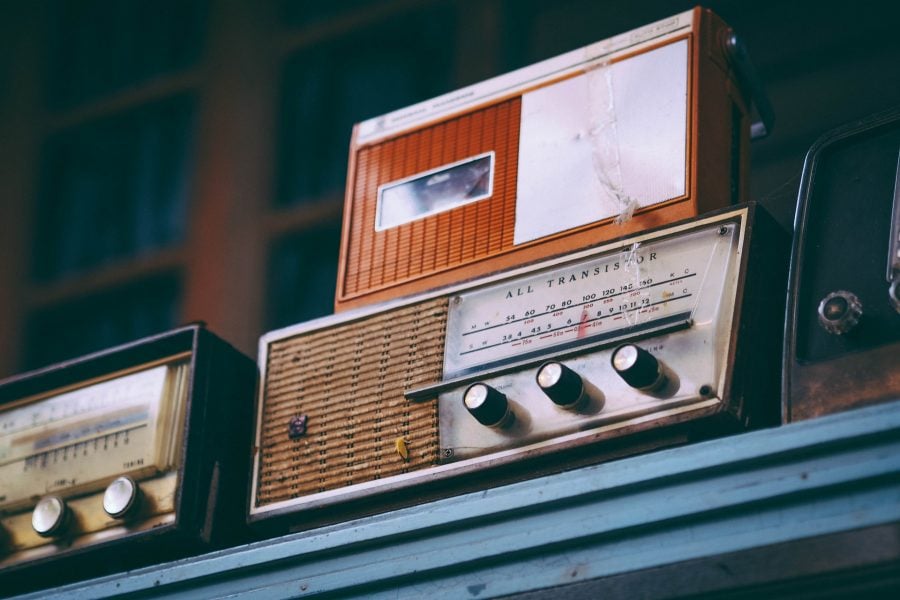 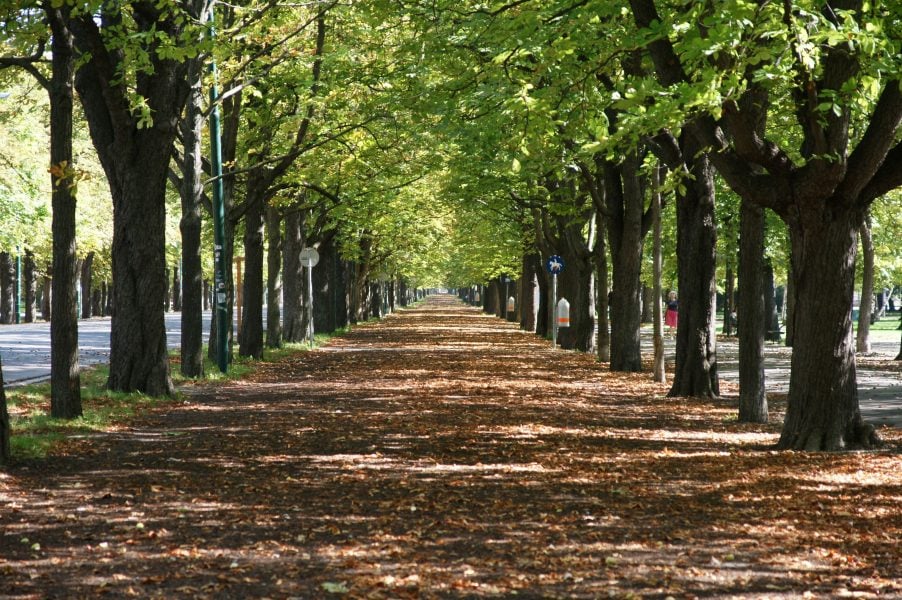 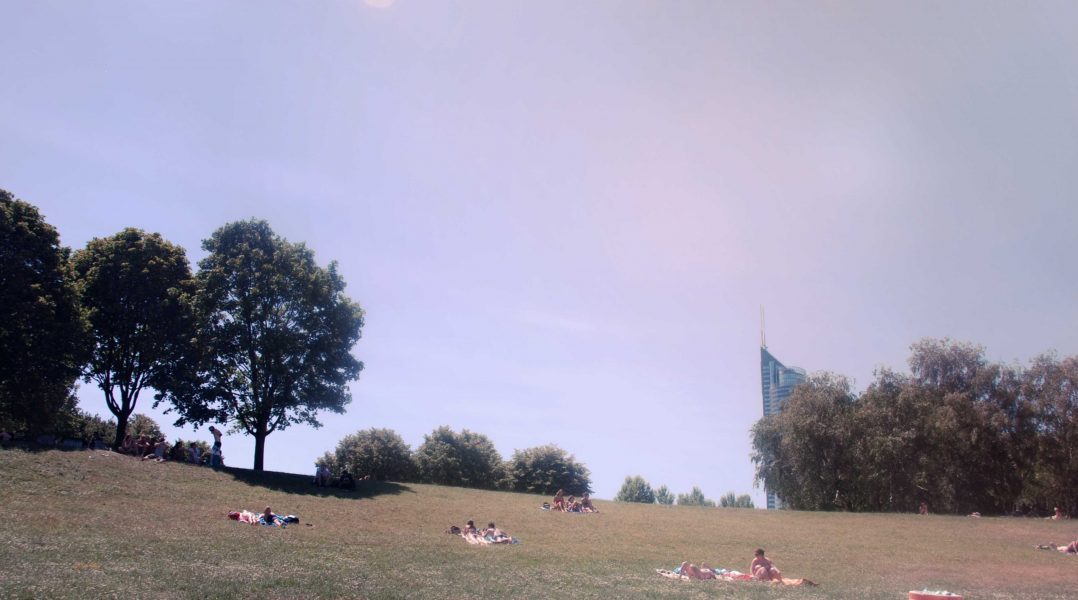 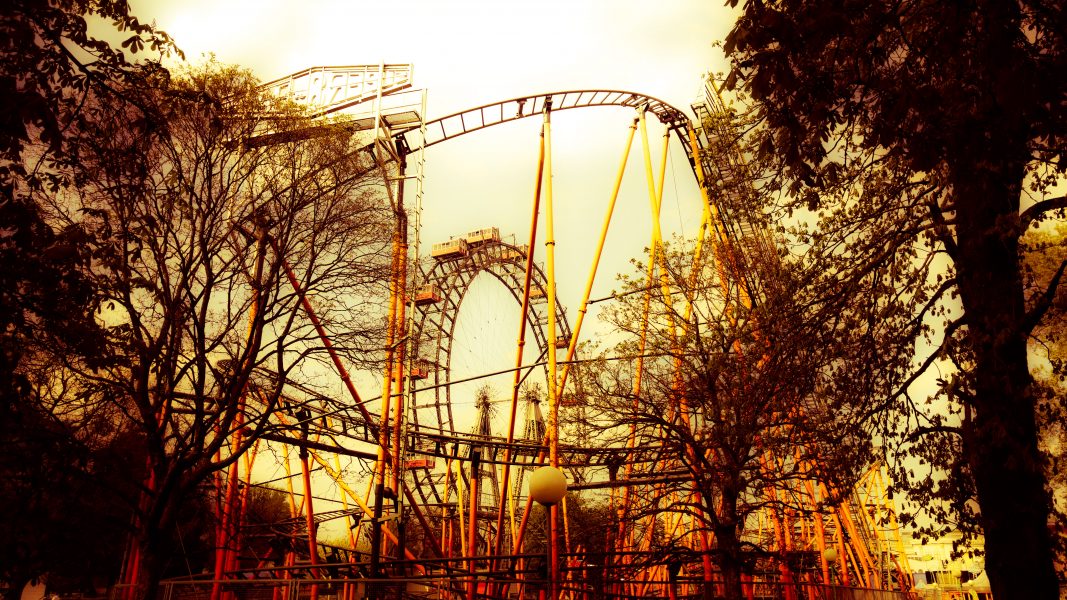